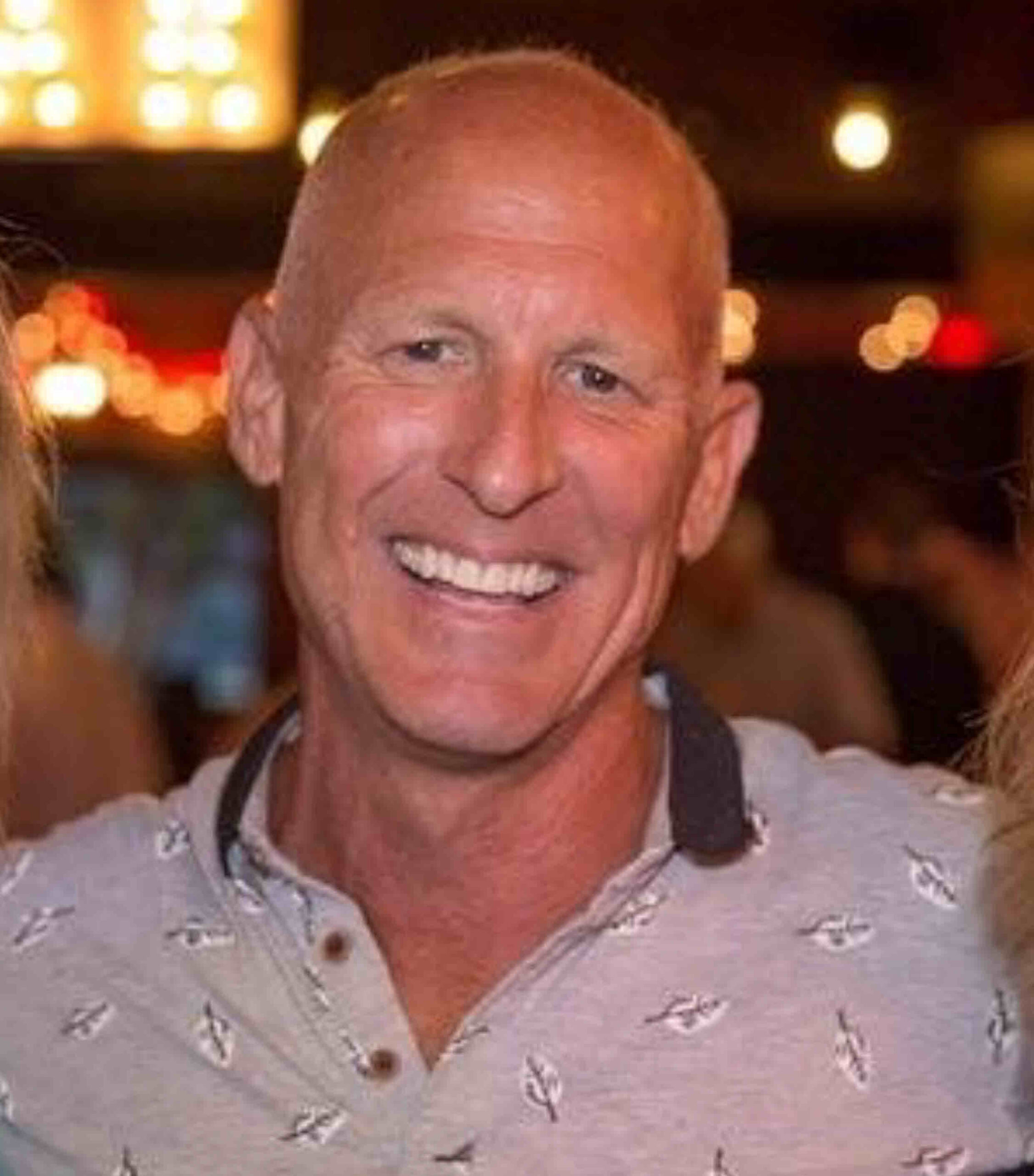 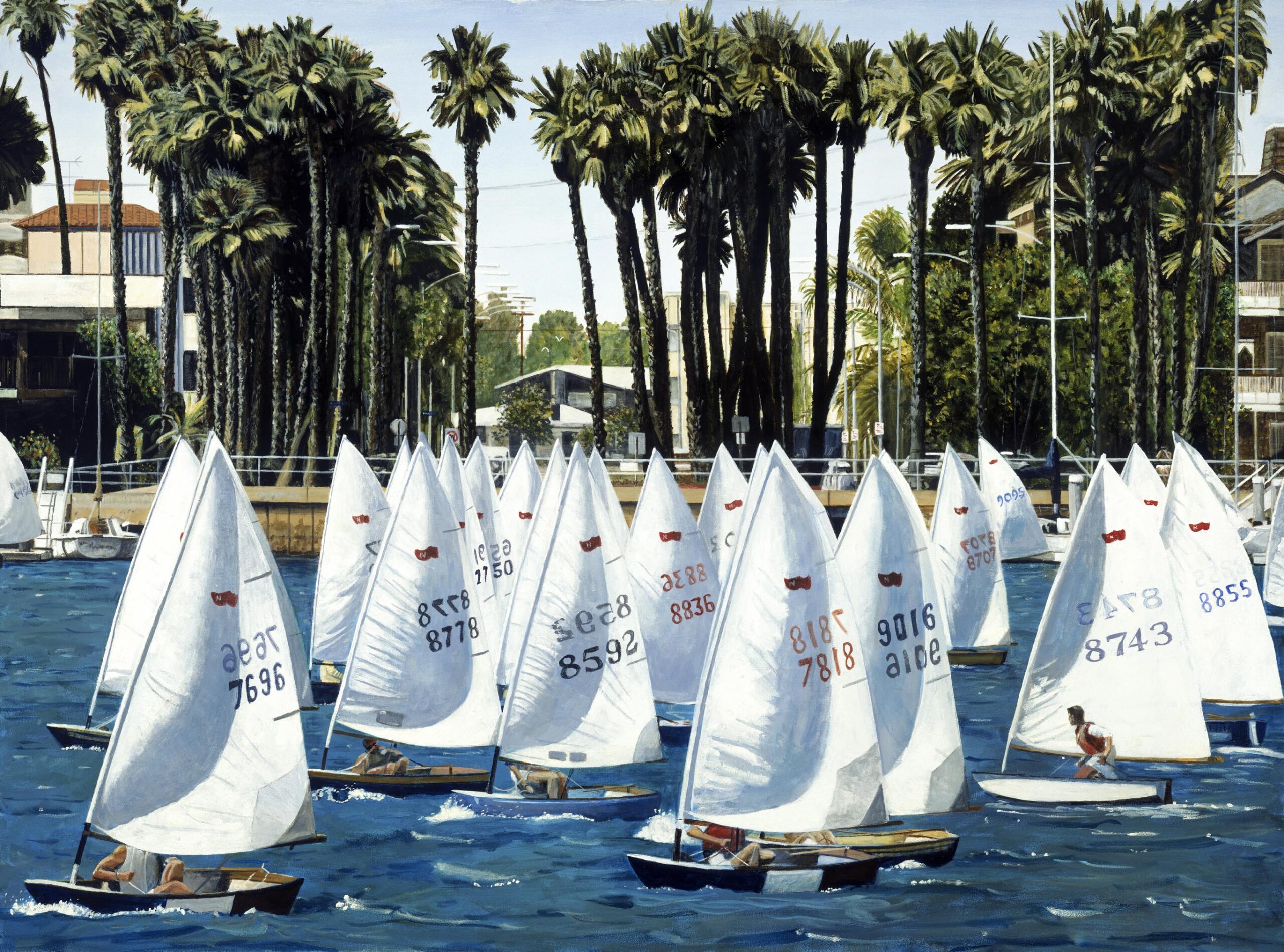 Classy 10”x10” Canvas Reproductions.
Frame included. Only $82/ea.
Select an image to get it’s title & size, then click here for instructions to purchase.

All images below come in classy 12”x24” Canvas Reproductions.
Frame included. Only $300/ea.
Select an image to get it’s title & size, then click here for instructions to purchase.